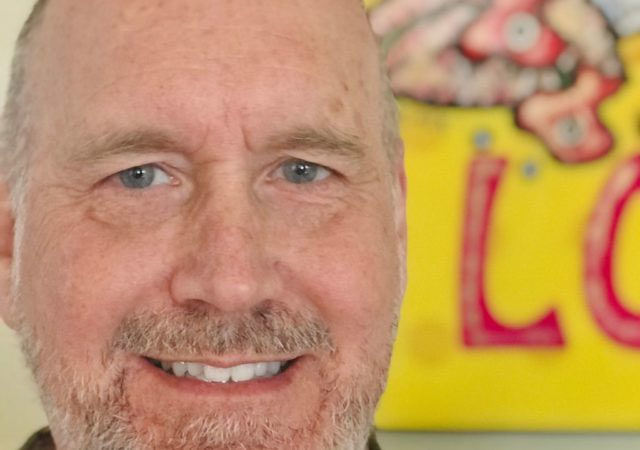 In the 1990’s he added taiji and qigong to his studies and received qigong certification through the YMAA. He received his 200 hour yoga teacher training from the Yoga Center of Minneapolis. in 2009, and his 300 hour from Devanadi in 2011. He teaches yoga, taiji, qigong, and meditation at various venues throughout the Twin Cities metro area.